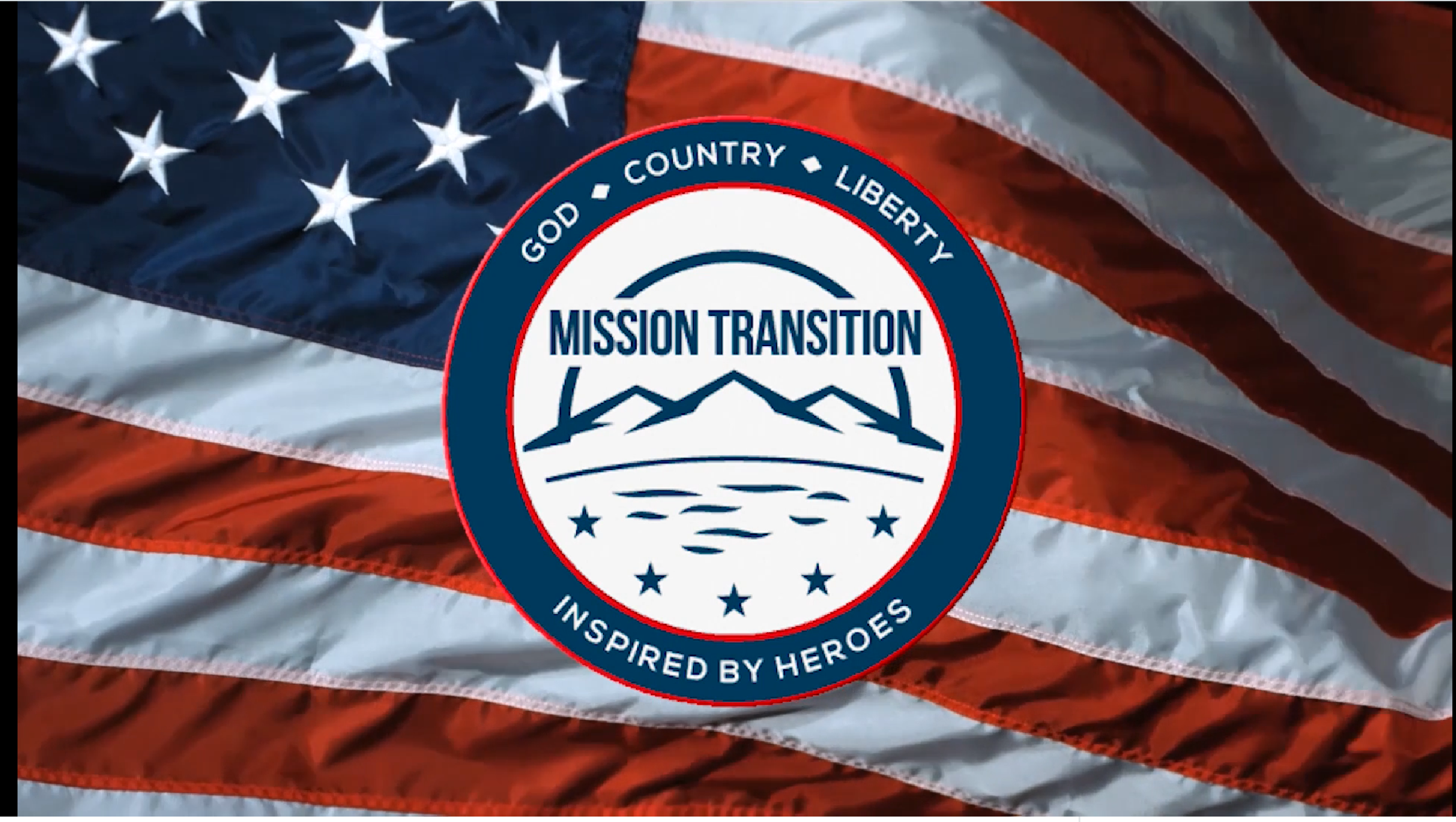 Yesterday our great Nation observed Memorial Day.  Vice President Mike Pence represented the President of the United States in placing the ceremonial wreath at the Tomb of the Unknown Soldiers in Arlington National Veterans Cemetery during a riveting and somber ceremony. President of the United States of America Donald Trump took the time during his Japan State visit to visit with and address the US Marines and Sailors of the 7th Fleet aboard the aircraft carrier USS WASP at Yokosuka Naval Air Station, Japan. Across the Nation, VFW’s posts, American Legion Posts, Veterans National Cemeteries, various cities and municipalities held parades and ceremonies to remember and honor those brave men and women who died while serving in the United States Military throughout the history of this great Nation. Some of us old codgers remember the day as Decoration Day prior to 1971 when Memorial Day became an official holiday. Mission Transition reaches out to all the families of Real county and the surrounding Texas Hill Country in remembering those who died defending the peace and rights of this great Nation. We prayed to all those who made the ultimate sacrifice in behalf of this grateful country.

I believe our flag is more than just cloth and ink.
It is a universally recognized symbol that stands for liberty and freedom.
It is the history of our Nation,
And it’s marked by blood of those who died decoration it.
-John Thune

A Poem For Flag Day