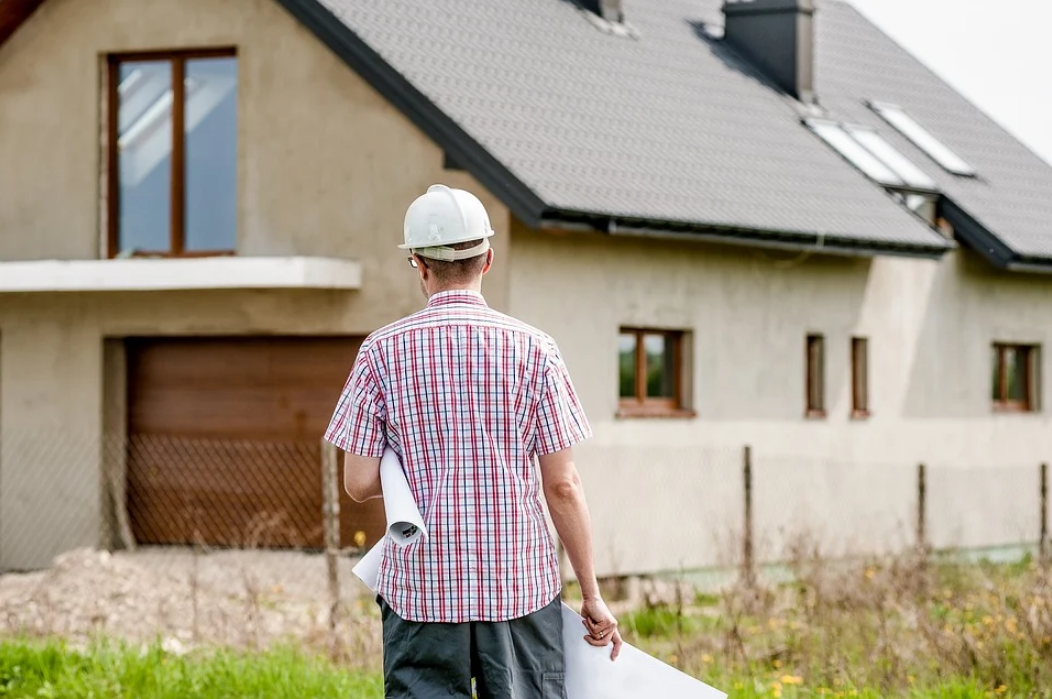 They’re working to determine which elements of built environments affect veterans with post-traumatic stress disorder (PTSD) the most, and how they can be altered to help veterans thrive.

“Through interactions with hundreds of veterans diagnosed with PTSD, we realized the need to also investigate the context in which these tools are used and became interested in the design of built environments.”

The researchers looked at three themes: architectural design features, interior design features, and ambient features. As part of the project, researchers interviewed veterans with PTSD about their triggers in public and private spaces. From their interviews, the researchers categorized and provided suggestions for each theme area that would provide the greatest positive impact for veterans.

“Alarmingly, we learned there is a general gap in built environments’ design guidelines for mental health habitats in general, and PTSD patients in particular, so we leveraged our wide network of veterans to study their preferences,” Sasangohar says.

What veterans with PTSD want

Architectural design features are permanent features of a building or space that would be difficult or expensive to change after construction is completed, like the entrance and exit locations.

In the study, veterans with PTSD identified six areas that made a difference in their comfort:

Interior design features are parts of a built environment that are easier to change and could be accommodated in spaces that are already built. Veterans preferred spaces with fewer pieces of furniture and walls that were painted in brighter, more vivid colors instead of muted colors.

Ambient design features are the easiest features to change in a space and include lighting and air quality. Overall, veterans with PTSD preferred natural light. Some said that poor light, including too much artificial lighting, could trigger stress.

Air and the sound quality was important also, including ventilation, odor, and noise levels. Many veterans said that certain odors could trigger fear or bad memories and that loud, unexpected noises were particularly startling for them. They felt that soundproofing was important in the spaces they visited or lived in.

More Work to be Done

While the research addressed an important gap in research and practice, the research team identified the need for more work to understand issues related to the design of built environments for those with PTSD.

Further research should include a wide range of stakeholders including veterans, Veterans Affairs, architecture, and housing regulatory bodies.

“We hope that this research contributes to the curriculum, codes and standards, regulatory documents, and general practice of designing built environments, including health care facilities, which are sensitive to the needs of veterans who are affected by PTSD and others with mental health conditions,” Sasangohar says.

This research appears in the Health Environments Research & Design Journal.