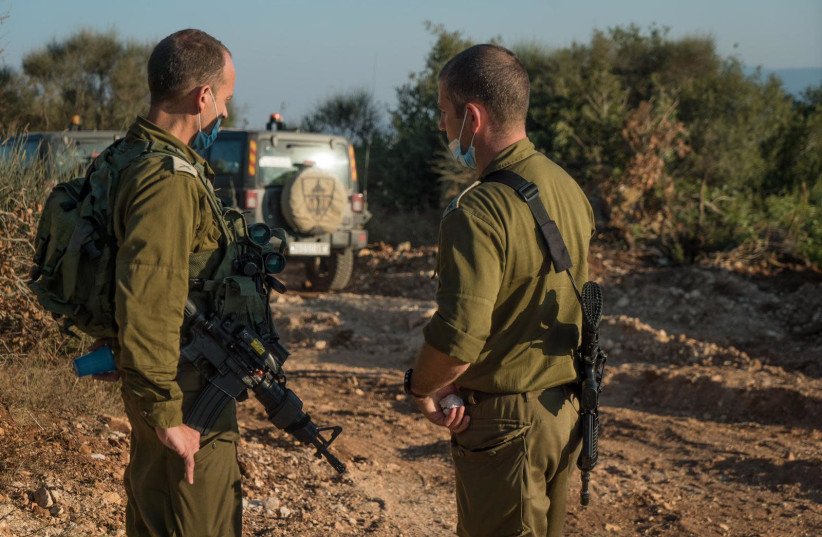 In what seems to be an attempt to start a social media challenge, Lt.-Col. Johnathan Conricus of the IDF spokesperson’s unit posted on his personal Twitter account a short video in which he filmed himself doing 25 push-ups.

The strenuous exercise, preferred by drill Sargent in many of the world’s militaries to punish insubordinate recruits, was carried out as part of an attempt to raise awareness of Post Traumatic Stress Disorder.

Those who take up the challenge must do 25 push-ups for 25 days. However, prior to finding themselves face down on the floor, they must raise their hand to show their support for the challenge.

PTSD is considered to be a severe mental health condition that is caused by a terrible event that was experienced in the past that comes back in the form of flashbacks, persistent thoughts about the event, nightmares, and severe anxiety.

Among war veterans, PTSD occurs in higher numbers than in the average population, likely due to the stressful nature of combat duties.